studio b in boyertown is hosting an upcoming literary and art-hugging event this february.

what: a prose and poetry reading called A•MUSE•D: readings by local writers

the featured authors are those who submitted prose and poetry to a call for submissions to studio b for its visual and literary arts exhibit in february. an annual collaborative book of received creative writings will be available for sale as well, in line with this exhibit's theme, muse.

cost: $5 donations are greatly appreciated from participants and audience-goers to help support studio b as a local nonprofit, since grant funding often only covers part of gallery operating costs; more is certainly welcome !

participants so far, and possibly more, are:

please feel free to pass this onward for those who may be interested in attending,  and especially if you know anyone who may like to find out more by potentially submitting creative writing next year, once the february 2018 exhibit's deadline for writing is announced. 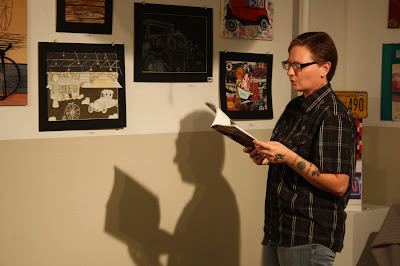 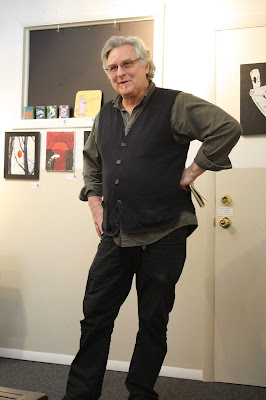 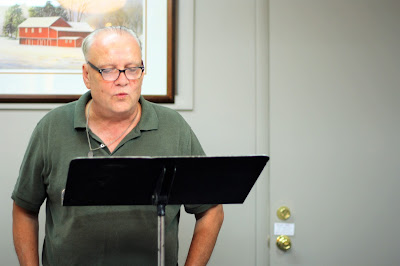 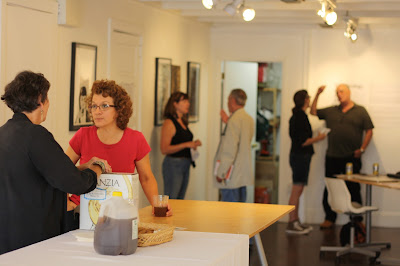 studio b's normal gallery hours are fridays, saturdays, and sundays, from 11 a.m. to 3 p.m. it is also open by appointment.
Posted by the garden harlot at 3:17 PM No comments:

GONE? by sandra williams-- a poem.

sandra williams of gilbertsville recently offered this poem to share about a very close friend of hers who passed away this winter.

since it is said that butterflies carry messages to the other side, i felt this local photograph below, from time spent with ron richael, a butterfly expert in pottstown, served fittingly with sandra's poem which is below. the idea of being able to voice what we want to say to those we've loved, in the depths of our grief, could very well live along the edge of a butterfly's wing. 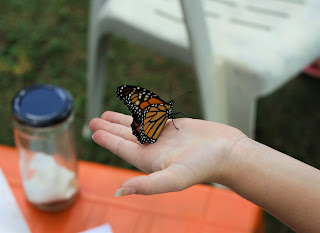 But the SPIRIT in YOU—the part that
Thought, felt and did
Taught, learned and cared
And GAVE as mother, wife, daughter and friend

I do not know
Oh, me of little faith

Its name is LOVE
Posted by the garden harlot at 2:51 PM No comments:

traveling poetry classes in february 2017 @ the other farm brewing company in boyertown.

we decided to schedule the next two classes more in advance and with specific themes of focus as prompts for anyone who wants them. but as always, writing poems about other topics, or just observing and commenting on poetry in class, not necessarily writing any to share, is perfectly fine, too. and as usual, people are welcome to attend regularly or just once in a while, when they are in the mood for some good old poetry-hugging.

cost: $20 per student, per class (we usually meet for 2 hours or more)

if you have any questions, feel free to reach out to me at poetrywithjenniferhetrick@yahoo.com. 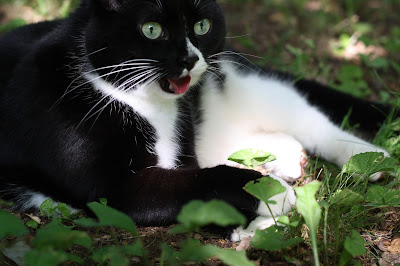 (this summer-panting kitty is named jinx; she lives near the trout run reservoir in rural boyertown and hunts for tiny rodents like she's getting paid to do it, yet she loves to just stretch her belly wide and roll around on the floor in off-hunting hours, too.)
Posted by the garden harlot at 1:22 PM 1 comment:

in mid-january, my traveling poetry class ventured out to fairview cemetery for a memorial service of the rhoads opera house fire victims, with the flamed devestation dating back to 1908.

the event, hosted by the boyertown area historical society through the efforts of margaret and carl harner, had at least 40 people in attendance, although i wish more young people besides reporters cared and show their interest at these kinds of events. but my 30-something self, seemingly 83-years-old inside, is doing what's possible to believe young people won't let history of value die away, perhaps as they develop curiosity about their towns and heritage as they get older.

below are eye-scenes from the event, along with a sky-view of the original opera house building as it looks now, notes from what we heard the harners explain of this local-turned-national history, and a poem inspired into the fruit of writing by barbara tucker. 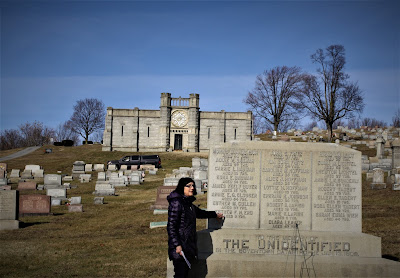 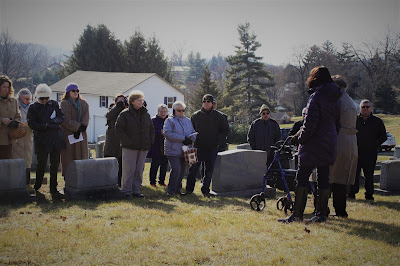 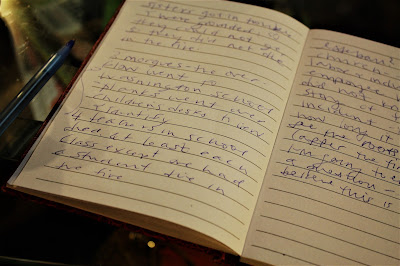 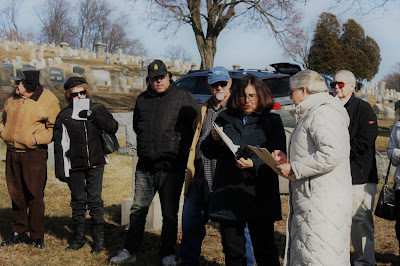 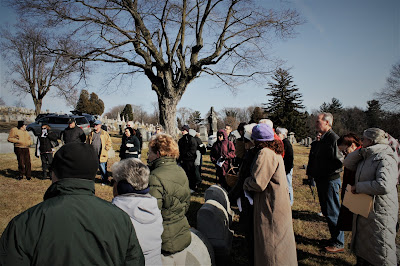 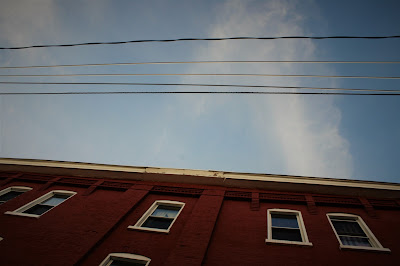 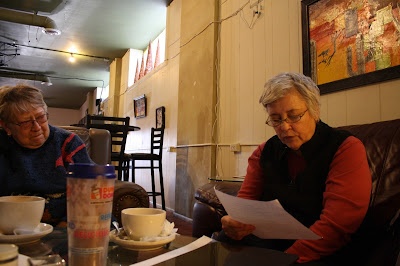 Mrs. Monroe wrote
The play and many others
What could go wrong?

400 were there
171 perished
Some remains unknown

Mrs. Monroe was
Subpoenaed but refused to
Appear, was accused

January night
1908 is recalled
By those who still care
Posted by the garden harlot at 8:58 PM No comments:

community poetry one picture at a time-- inviting poems to be published through the key, a positive local news publication.

people who know me probably realize there’s hardly much i could adore in this life more than poetry. with this in mind, as a writer and editor, i am grateful to understand that language is a powerful tool to get through to people. it is also carved into what’s creative in us. and our world is brimming with inspiration which is often missed because of how busy, stressed, and distracted we are.

in teaching poetry locally, i’ve learned just how valuable it can be to pair captivating photography with what’s bardic in our days. as a quick vocabulary lesson, “bard” means “poet,” so “bardic” is an adjective to describe all things poetry-related.

i love the eye-savvy lure of photography, too. it just makes sense to pair poetry with pictures as a practice (alliteration station maximum, yes!). so i am thrilled to introduce readers of the key to my concept of community poetry one picture at a time. i’m also happy to promote the healing-oriented aspects of this endeavor, as it is an automatic benefit to anyone who tests it out.

i launched this concept in summertime on my blog and facebook page. through it, i share one of my own locally taken photographs, and i welcome people of all ages, backgrounds, and places to write their own poem whisked into existence by this glimpsing. i publish all of the poems online, as i believe in the importance of all voices being heard as much as possible when art is created in this often messy-minded world of ours. having diversity across perspectives and language of varied voices in the art of words through eye-scenes is a great way to promote positives in life today.

readers are welcome to submit one original poem which they write. i will publish all poems on my blog and facebook page. the key will publish as many poems as feasibly fit into the layout for this new feature in each latest issue.

submitted poems can be written in any form or style.

include your poem’s title, your name, and your town of residence.

and here is the first poem sample to start this new endeavor, inspired by the picture above. 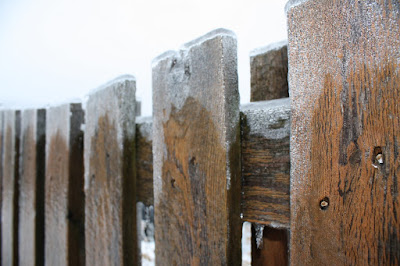 (this photograph stemmed from the boyertown borough)

the blur after wind
by jennifer hetrick

edges of cold keep
molecules in maps
across worn wood.

of winter. we forget
that this wood had its
own stories before it

knew milling, that
since water carries
information*, this

ice knew memories
before it left sky
for my backyard.

*this is in reference to masaru emoto’s research which was based in japan. he died in 2014 but studied water crystals and wrote several books about his findings.

the spring eye-scene inspiration is three charming pigs chomping down at meal time but from a view away from their iconic little snouts. the photograph was taken at eckerton hill farm in rockland township. 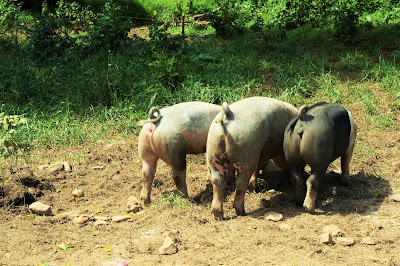 we look forward to receiving your submissions.


to see the original version of this feature in its digital format, besides also available in the community, in print, click here. this poetry content is on pages 6 and 7 of the winter 2017 issue. you will also see a list of the distribution sites of the publication across regional businesses in our area at the end of the pages. the key is published through the happiness project of reading but spans outside of berks county and is continually growing in its reach.
Posted by the garden harlot at 7:56 PM 1 comment:

in late december, my traveling poetry class focused on insects, but we often explore other topics, too, so some subjects went off into reflections of geese and fields of stubble-cut corn and a man passing a high school girlfriend outside of a storefront once he's greying and has been through two divorces, older and not sure if he is wiser.

and barbara tucker had a great line about deer: it's the dawn and dusk that they love the most.

we met at steel city coffee house in phoenixville, chester county, for the first time in months and sat next to the faux-fire.

this orange-moving blur against the wall prompted interest from two young sisters who sat near us because they wanted to be near those flames, too, and we didn't blame them one bit for that. their names were ryan, 5, and taylor, 7.

ryan, with silvery blonde hair shining even in winter, asked, are you a teacher ? i said yes and pointed out who my students were, sitting around me.

their father sat nearby. we first started with reading "my tennessee mountain home" by dolly parton for its poetic lyrics and talk of june bugs, which we wouldn't have guessed are the copper-backed beetles you can sometimes see out in your backyard in warmer seasons.

i gave the little girls copies of the lyrics to read and follow along with and let them know they could take them home with them. young ryan was especially excited at the prospect of finding the song on youtube later with her ipad.

i asked the sisters if they knew what syllables were. they said no. so i explained them sound-wise, and i asked them to count the syllables of certain words in parton's song. i used my fingertips to help them notice the math better. they grew accurate very quickly and beamed at their sudden success. i told them to keep counting syllables in life after they left, as we knew they were about to say goodbye soon.

ryan offered to spell "man" for me, since she knew the letters in the correct order, and then she went on to spell "cat." i asked how to spell "car," and taylor helped in noting that if you take out the ''t,'' and you put an ''r' there instead, you have ''car.''

these moments were actually pretty brief, as the family left in not too long. but we loved these minutes deeply, in easy agreement as a class. plus, my two students of the day were retired teachers.

scenes from steel city coffee house and some of our shared writings are below. the poem by jim harrison is one from out in the world. he is a good friend of former u.s. poet ted kooser who served in his position from 2004 to 2006. 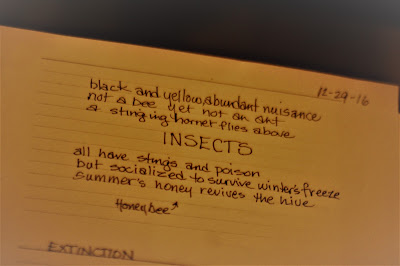 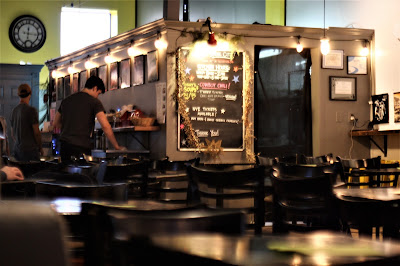 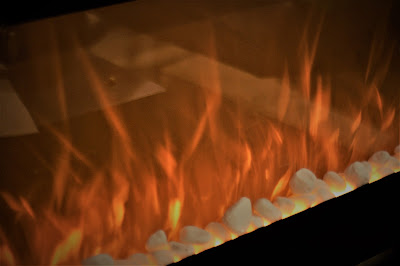 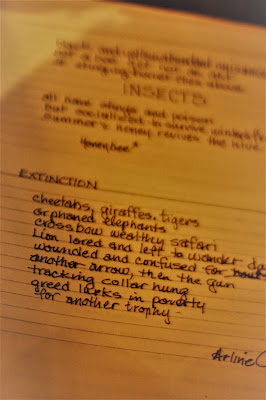 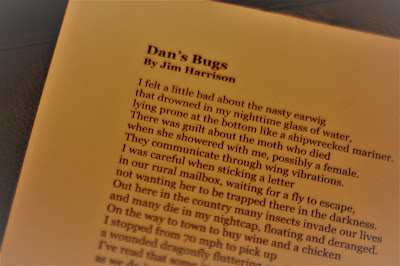 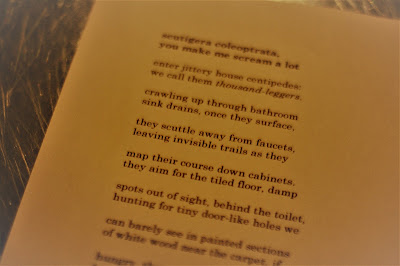 Posted by the garden harlot at 8:16 PM No comments:

unless otherwise noted in points of crediting, all photography seen here is by jennifer hetrick.